Shabbat shalom, everyone!  As always, a synopsis of this week’s Torah portion can be found on our website.

Every Torah study seems to be more exciting than the last! This week's study was extremely interesting on several levels, as it starts off by reiterating who the Twelve Tribes of Israel were; then going on to remind us that Yosef and everyone in his generation died - which means many, many years had passed....

We also discover that a new king ruled over Egypt who "knew nothing about Yosef" (Exodus 1:8-10). This, in itself indicates that many years had passed. (For example, it's been little over seven decades ago since the Holocaust, but many today have never even heard of it, while others completely deny its existence - despite photographs and the testimony of some of those who survived, etc. So, it's not too far-fetched to discover that the new Pharoah didn't know anything about Yosef who had saved Egypt from the great famine...In this we can also see that what man does and says is easily forgotten, while the things YHWH commanded have lasted since the beginning of time as we know it.)

Be that as it may, the new king knew enough to feel threatened by the Israelites to want to contain them and remind them that they were nothing more than slaves in Egypt. He even went so far as to order the death of all Hebrew baby boys!

For more, please click on the link above.  Enjoy! 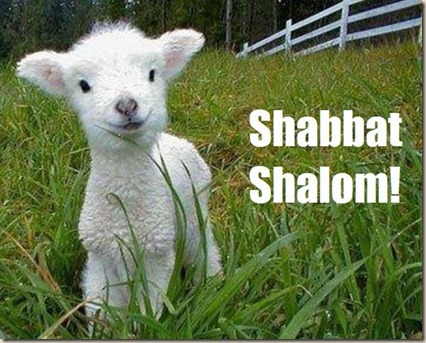