Shabbat shalom, mishpocah! Yes, it's that time again, and this week we see how Yosef was correct about his brothers "bowing down" to him one day! (You can find a synopsis of this week's Torah portion on our site.  Last week we discussed how Yosef (Israel/Ya'akov's son) ended up being a very powerful man under Pharoah in Egypt. When his brothers came for assistance during the seven year food crisis that had overtaken the land, they didn't recognize Yosef as the brother they had years before thrown into a cistern to die.

Pretending he did not know them, Yosef "toyed" with them for awhile before ultimately admitting who he was and demanding they fetch their father to come and live in Egypt where they would all be safe from the ravages of the famine. It was almost a reverse of the "prodigal son" story in Luke 15:11-32. This time, instead of the wayward son coming home to be accepted into the arms of a loving and understanding father, it was the son forgiving his brothers and then welcoming them and their (his) father into his world. (For more, please click on the link above!) 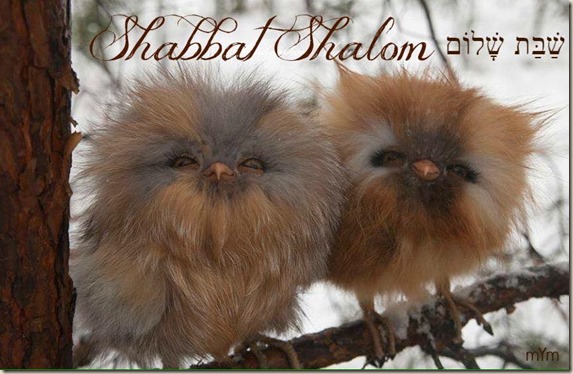