A sampling of what counter-missionaries spew

Counter-missionaries who, on a daily basis, knock themselves out proselytize to Christians and Messianic Believers, also insist: "We don't hate Jesus!" Really? Take a gander at the following screen shots and then tell me again why we should believe that!

(Mishpocah, I apologize in advance for the sampling of blasphemies you are about to see, but I’m posting them because the filth the counter-missionaries concoct is a REAL and growing threat to those of us who believe in the WHOLE of Scripture! I'm posting them because, we have many falling for their ear-tickling theologies….)

Here is something to ponder: Regardless as to whether or not you believe in the veracity of God's "rest of the story" which happens to include Yeshua, HIS WORD should NOT be taken lightly! Just suppose for a moment that you're wrong about Yeshua. Imagine for two seconds that Yeshua (who has His Father's Name within his own! - see Ex 3:15) IS real. Now imagine what you have done to yourself by not only REJECTING him, but spending enormous amounts of time to relentlessly BASH him. Do you really believe YHWH approves of you doing this to HIS Word (1 John 1, John 15:1-17))?

Please take a moment to think about this: Whenever you speak poorly of Yeshua (the "arm" of YHWH, Isaiah 53:1), you are speaking poorly of not only of the Mashiyach who martyred himself on our behalf, but you are bashing YHWH Himself!...

He who spoke those words of Exodus 3:15 to Moshe, also spoke Y'shua into Miriam's womb...So, be VERY careful about what you say when it comes to ANYTHING concerning ADONAI! 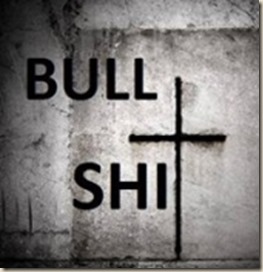 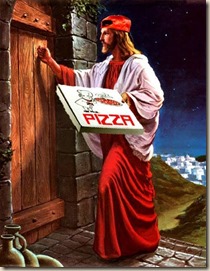 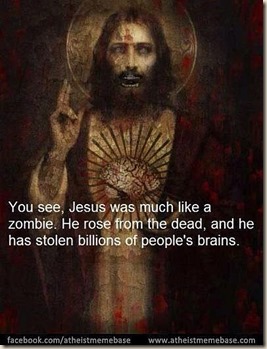 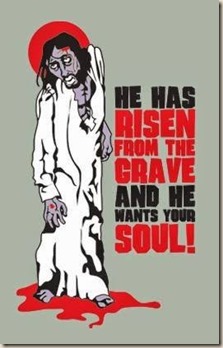 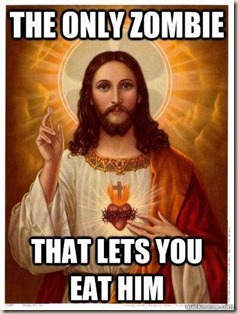 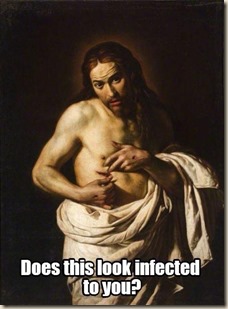 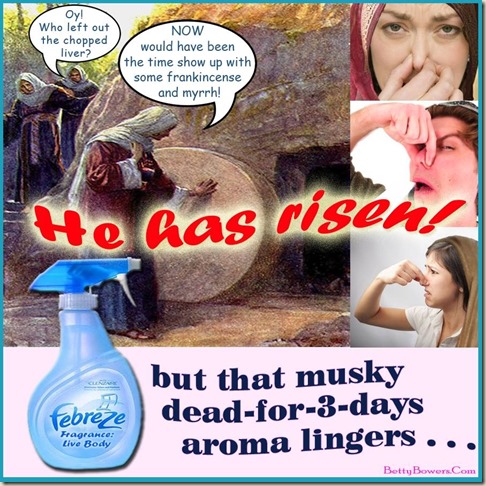