One interesting to contemplate: Christians "insist" that "Jesus abolished the Torah." At least since the late 1700s, Christians have compromised Scripture (mainly Genesis 1-11) through such beliefs as the gap theory and theistic evolution. Do you think this is why so-called believers accept evolution and millions of years?

Absolutely! The main problem, IMHO, is that most are lukewarm, knowing ABOUT God and the Bible, but not really KNOWING Him (because, at most, they read the last third of the Bible only and yet believe themselves to have the market cornered on Truth). Most don't seem to notice or care that Scripture has been watered down by "intellects" who have come up with supposed explanations for Creation. They're not that much into God. Too much of a hassle. For those types I always like to ask: "If you knew someone was putting just a little horse manure into the brownie dough, would you still be willing to eat it?"

Of course, they always say, "NO!" And then I come out with the clincher: "So, why are you so ready, willing and able to depart from Scriptural Truth, just because someone suggests some scientist can disprove what the Bible contains?"

The Bible - no matter what version you use - contains the basics about God, His commands, His Son and what is expected of mankind. The Bible tells us GOD created the Universe and everything in it.

That's ALL we know concerning what happened "in the beginning." Scientists have no actual proof that the universe is is billions of years old. That's simply the "scale" they have chosen to estimate the physical appearance of things. They also have no proof about how planets were formed.  They can only speculate based on theory.  But we also don't have proof that the Garden of Eden existed! All we have is what we read in the Bible!  We either believe what read see in there, or we don't.

Conjecture doesn't equate to proof.  Fact of the matter is that the opening chapters in Genesis were never meant to be a scientifically accurate description of the creation yet nothing it says there contradicts what we see today as the physical universe.  Some years ago we wrote an article about this. 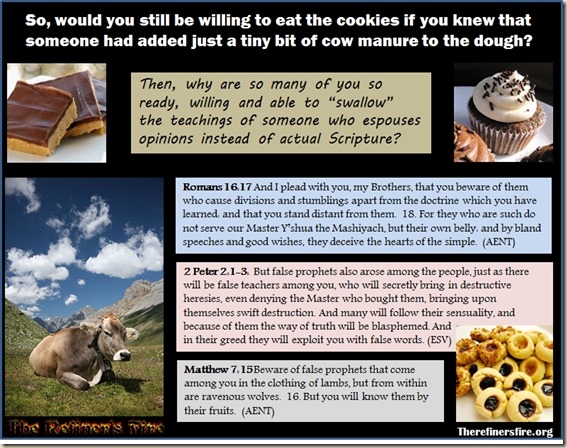