Shabbat shalom, mishpocah!  Time to get serious about this week’s Torah portion again!  This week, we are studying Parashah 9: Vayeshev (He continued living) - Genesis 37:1 through 40:23.  As always, a synopsis of the Torah portion can be found on our website.

In last week's Torah portion we saw Ya'akov (renamed Israel) going back to his homeland. By that time he had twelve sons who were to become the twelve tribes of Israel. His father Yitz'chak (Isaac), our second Patriarch, died at the age of 180, and Ya'akov (our third Patriarch) and his twin brother, Esav, buried him.

In this parashah beginning in Genesis 37 we find Israel's (formerly known as Ya'akov/Jacob, Genesis 32:28) son Yosef (Joseph) as an object of jealousy for his brothers who realized that their father loved Yosef more than any of them. After revealing a series of dreams that seemed to indicate Yosef would eventually be their leader in some way, his brothers plotted to kill him - but ultimately sold him to the Goyim (Gentiles) after his oldest brother Reuven insisted they simply throw him into a cistern. Reuven planned on rescuing him later, but the story took a turn when the brothers decided to sell Yosef to a passing caravan which took him on to Egypt.

Jealousy, as you know, can make one do strange things. Cain killed Abel over jealousy because God had accepted Abel's sacrifice and not his own (Genesis 4). Psalm 106 tells us the Israelites in the wilderness became jealous of Moshe and Aharon who were being used mightily by YHWH Himself. In the Gospels we see that the Pharisees were jealous of Y'shua - and their jealousy eventually nailed Him to the stake. In Galatians 5:19-21 we see that jealousy is considered a "work of the flesh."

And here, in this parashah, we see the jealousy of Yosef's brothers driving them to the point of wanting to kill him. However, because YHWH was with him, they ended up selling him into slavery in Egypt, instead…. 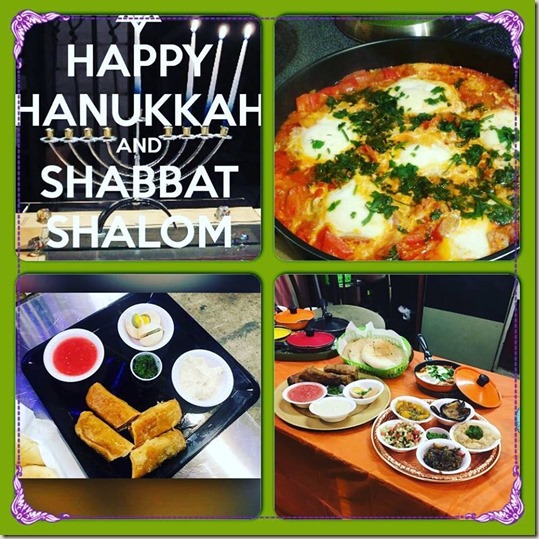