Shabbat shalom!  As always, a synopsis of this week’s Torah portion can be found on our website.

In this week's lesson we discover that Sarah has died and that Avraham - our first Patriarch, whom YHWH has blessed greatly for his obedience in becoming a "Hebrew" (which means, "to cross over") - is actually the first person we know of in the Torah to bury anyone.

We are told that he purchased a grave site from "the sons of Het" to bury Sarah's remains - and a huge deal was made out of his insistence that he buy the land, instead of accepting it as a gift. (Please note, although YHWH promised Avraham that all the land he walked over during his lifetime would be given to him and to his descendants forever (Genesis 15:18), by the end of his life Avraham owned only one small field at Hebron - a transaction that was recorded in Genesis 23:1-18.

Avraham lived to the ripe old age of 175 and he then took another wife, K'turah, who bore him more children (Genesis 25:-4). Before he died and was buried with his wife Sarah in the plot he had purchased from the sons of Het the Hitti, he bequeathed everything to his son Yitz'chak (Isaac), the son promised by YHWH in Genesis 18:10-15.

Why was it so important for Avraham to OWN the plot land where Sarah was to be buried? Because YHWH had told him in Genesis 15 that one day the land would belong to Avraham's descendants! So, Avraham bought the large burial site at Hebron (Genesis 23:1-20); and eventually, David bought the Temple Mount (1 Chronicles 21:25). (By the way, the land Avraham purchased was a plot within the greater land area of Israel, but it is thought to be at/near Hevron, about 22 miles South Southwest of Jerusalem.)

Very important question:  Who was the Land ever sold to?  NOBODY!  This means the Muslims have no right to insist the Temple Mount belongs to them! The Land belongs to Avraham and his descendants. Period…. 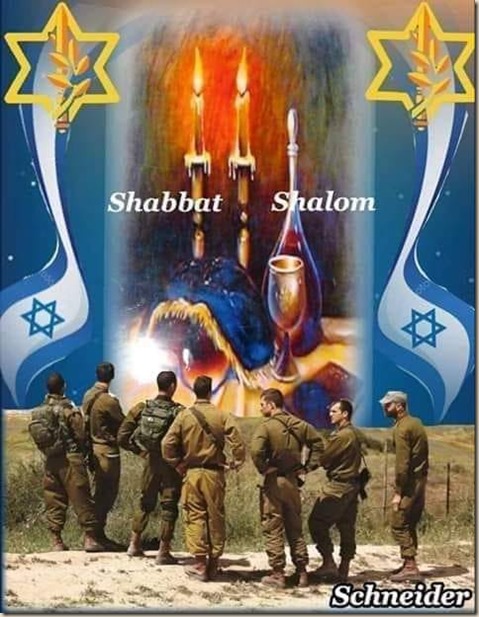