In this week’s parashah we once again see YHWH laying down the Divine Laws for His people to follow, while we encounter some "tests" He has laid down for His people:

Deuteronomy 11: 26 "See, I am setting before you today a blessing and a curse - 27 the blessing, if you listen to the mitzvot of ADONAI your God that I am giving you today; 28 and the curse, if you don't listen to the mitzvot of ADONAI your God, but turn aside from the way I am ordering you today and follow other gods that you have not known. 29 "When ADONAI your God brings you into the land you are entering in order to take possession of it, you are to put the blessing on Mount G'rizim and the curse on Mount 'Eival. (CJB)

Note verse 29: "When ADONAI your God brings you into the land you are entering in order to take possession of it, you are to put the blessing on Mount G'rizim and the curse on Mount 'Eival. What does that mean? In order to find out, we need to read ahead in a future Torah portion:

Deuteronomy 27: 11 That same day Moshe commissioned the people as follows: 12 "These are the ones who are to stand on Mount G'rizim and bless the people after you have crossed the Yarden: Shim'on, Levi, Y'hudah, Yissakhar, Yosef and Binyamin; 13 while these are to stand on Mount 'Eival for the curse: Re'uven, Gad, Asher, Z'vulun, Dan and Naftali. 14 The L'vi'im, speaking loudly, will proclaim to every man of Isra'el: 15 "'A curse on anyone who makes a carved or metal image, something ADONAI detests, the handiwork of a craftsman, and sets it up in secret!'All the people are to respond by saying, 'Amen!'  (CJB)

Deuteronomy 11: 30 Both are west of the Yarden, in the direction of the sunset, in the land of the Kena'ani living in the 'Aravah, across from Gilgal, near the pistachio trees of Moreh. 31 For you are to cross the Yarden to enter and take possession of the land ADONAI your God is giving you; you are to own it and live in it. 32 And you are to take care to follow all the laws and rulings I am setting before you today.  (CJB)

Note the words, "you are to cross"....Remember how YHWH told Abraham "to cross over" into the land which YHWH commanded him in Genesis 12? The word "hebrew" means "to cross over"; and so the moment Abraham obeyed and crossed over both physically into the land and spiritually into the Presence of YHWH, he became a Hebrew! In Deuteronomy 11:31 above, YHWH's people, the Hebrews, are told they would finally be "crossing over" into Israel, the Promised Land!

Most Christians insist TORAH is a curse, but the above, when read in context, clearly shows otherwise! The above shows that Torah is not the curse but you are cursed if you don't listen to and obey the Mitzvot (words/commands) of YHWH. Throughout the entire Torah, He keeps reiterating the need to obey His commands! After all, without Torah, how can we possibly know what constitutes SIN and moral, holy living (1 John 3:4)? 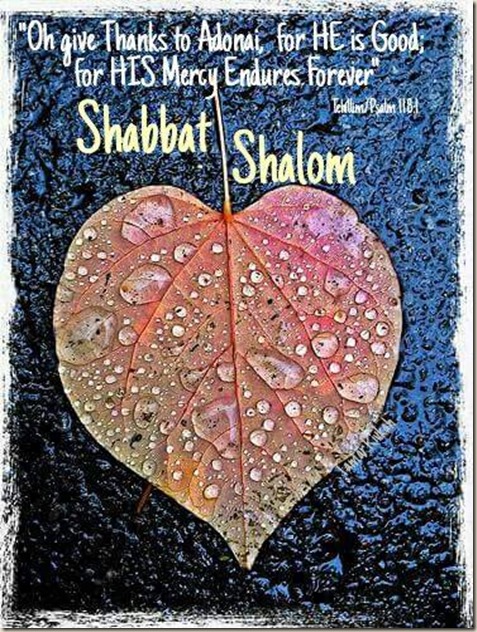