A word to all the liberal protesters

I have the perfect solution for you all:  Everyone who is against thorough and careful vetting of Muslims should be forced to sponsor at least one Muslim immigrant.  If your immigrant becomes a good citizen – GREAT.  But if he or she commits a crime, he or she gets exported and YOU take the prison sentence for them.  And the next time you see ANY Muslim terrorist acts ANYWHERE, YOU get on your protest clothing and make signs to carry that say:  “This is MY fault!”

Yes, most Muslims are innocent, peace loving people.  But how can we know for sure that the newlyweds, or the handsome psychiatrist or that innocent looking family of 6 who just came into the USA aren’t planning to kill Americans?

Let’s take a look at what radical Muslim crazies have done, shall we?  Here’s an extensive list!  And here are some pictures to remind you of just a random few incidents: 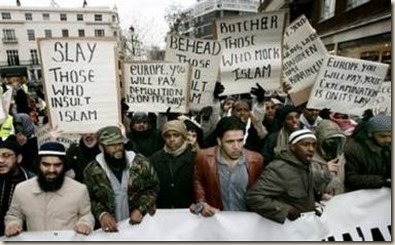 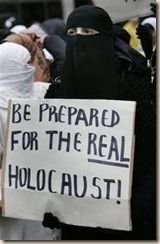 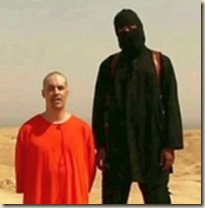 (For those who have been asleep and didn’t know it, it’s MUSLIMS beheading and wreaking havoc and causing many of the world’s wars. It’s MUSLIMS harassing and bombing Israel.  It’s MUSLIMS who behead, behand, kidnap innocent girls, murder and terrorize and force their own citizens to flee to Europe!  If you didn’t know this, then perhaps it’s time to come out of your slumber and check out some reputable world news sites so you can educate yourself on what MUSLIMS are doing around the world!)