Shabbat shalom, everyone!  As always, synopsis of this week’s Torah portion, Parasha 39, can be found on our website.

This week's  Torah portion begins with Moshe being taught the laws of the red heifer whose ashes purify a person who has been contaminated by contact with a dead body. We also witness the death of both Miriam and Aharon (Moshe's sister and brother); and see Moshe leading the people in battles against the Emorite kings Sichon and Og (who seek to prevent Israel's passage through their territory) and conquering their lands, which lie east of the Jordan.

It is interesting to note the "Red Heifer" sacrifice was extremely unique, for several reasons:

For more, please click on the Torah portion link above. 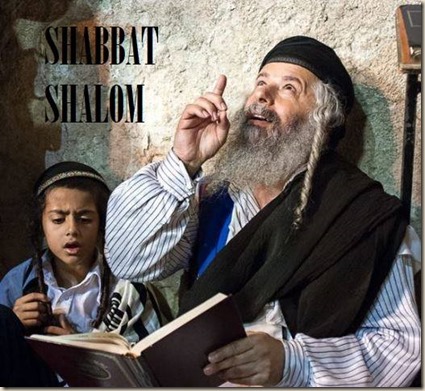