Shabbat shalom, mishpocah/friends/family!  As always, a synopsis of this week’s Torah portion can be found on our website.

This lesson reveals exactly who is in charge! We see what happens when people rebel against YHWH, and we see Him choosing Aharon as the High Priest of the Redeemed Community. And we also see Him confirming the appointment of the Levi'im as Aharon's assistants, and explaining the ways in which the priests, the Levi'im and the rest of the tribes were to interact.

Numbers 16 unfolds with Korach rebelling against Moshe and causing others to rebel with him - some who were "leaders of the community, key members of the council, men of reputation" (vs. 1-3). BIG MISTAKE! (This reflects Yeshua's warning in Mark 13:22: For false Messiahs and lying prophets will give signs and wonders and will deceive even the elect if it is possible.)

Korach of the Tribe of the Levi family of K'hat was an ambitious, talented, self confident, aggressive individual who felt that the community did not appreciate his talents and abilities. He clearly believed that he has been slighted by his assigned position of levitical duty. After all, each time the instruction to break camp arose, it was Aharon and his sons who would go into the Tabernacle and cover the holy furnishings and utensils for transport, while Korach couldn't even touch them, and could only carry them on poles.

Numbers 16: 1 Now Korach the son of Yitz'har, the son of K'hat, the son of Levi, along with Datan and Aviram, the sons of Eli'av, and On, the son of Pelet, descendants of Re'uven, took men and 2 rebelled against Moshe. Siding with them were 250 men of Isra'el, leaders of the community, key members of the council, men of reputation. 3 They assembled themselves against Moshe and Aharon and said to them, "You take too much on yourselves! After all, the entire community is holy, every one of them, and ADONAI is among them. So why do you lift yourselves up above ADONAI's assembly?" 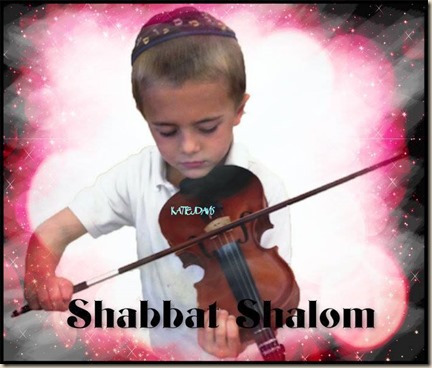