Shabbat shalom, mishpocah/friends/family!  Time to get serious about this week’s Torah portion which, as always, can be found on our website.

Deuteronomy - or D'varim (pronounced "De-var-eem") in Hebrew! The word "d'varim" is the plural form of the word "d'var," which means, "word." This Torah portion actually serves as a recap of the major events in the lives of the Hebrews who were rescued from Egypt...

It just so happens that this particular Torah portion happens to fall in the Hebrew month of Av (the fifth month on the Hebrew calendar), which is traditionally regarded as the most tragic month.

On the first day of Av, Aharon (or Aaron - the first High Priest of Israel) died (see Numbers 33:38), which was regarded as a prophetic omen of the future destruction of both of the Temples on the Ninth of Av. The Ninth of Av, also known as Tishah B’Av, is an annual day of mourning recalling the many tragedies that have befallen the Jewish people over the centuries, some of which occurred on the ninth day of the Hebrew month of Av.

Tishah B'Av also falls between the two times Moshe received the tablets of the covenant (the first during Shavuot and the second after a period of repentance, during Yom Kippur). This means that just two months after celebrating the Sinai revelation, we believers (YHWH's people) mourn for the destruction of the Temple and the beginning of the long exile of the Jewish people. However, two months later, we celebrate national atonement and the restoration of the covenant during the High Holy Day of Yom Kippur!

This whole period is also prophetic because Shavuot (which falls 50 days after Passover) recalls the ascension of Y'shua and the giving of the Ruach HaKodesh (Holy Spirit). Tishah B'Av foretells of Israel's long exile and the "age of grace" extended to the Gentiles; and Yom Kippur foretells the coming atonement of the Jewish people at the end of the age, when Israel accepts Y'shua as their great High Priest of the New Covenant (Jeremiah 30:24).

For more, please click on the Parashah link above. 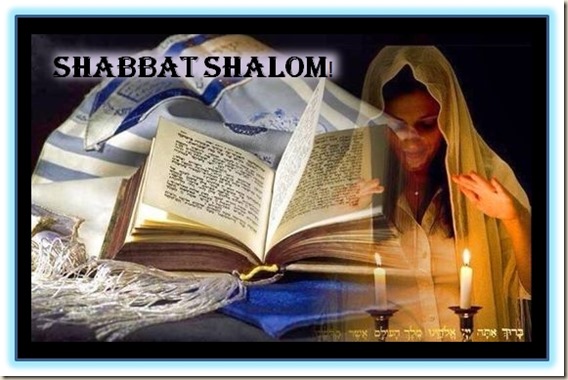